Ledyard High School is a place where people are involved in a number of activities and eat an array of snacks and meals to keep themselves healthy for each busy day. Within the student body are a group of students who opt out of eating certain types of food, such as meat.

Juniors Rachel and Nicole West have been vegetarians for several years now.

“It is hard sometimes since my family eats meat a lot,” Rachel West said. “It doesn’t bother me when people eat meat around me, though, because I have been a vegetarian for 9 years.”

Nicole West agrees with her sister that being a vegetarian can be difficult. “Typically most restaurant meals have all meat, and I am stuck with a salad,” West said. “ Being a vegetarian is also a good thing too because I am a lot more confident in what I am eating; meat has some questionable substances.”

Seniors Carolynn Tracy and Samantha Pennenga also have been committed vegetarians for as long as they can remember.

“I never really ate meat as a kid; once I became old enough to make my own decisions I decided that I would become vegetarian,” Pennenga said. “Being a vegetarian used to affect my diet. A couple of my vitamin levels were too low, but I learned healthy meat substitutes and I get my blood checked yearly to make sure I am healthy.”

Tracy, who has been a vegetarian since the age of 8, has a set diet she follows. “My typical meal is a lot of fruit, tofu, spinach, and potato products,” Tracy said.

Sophomore Anna Lindh chose to become a vegetarian due to her love towards animals. “I have always loved animals,” Lindh said. “ After witnessing the cruelty that goes into the slaughter through social media accounts I followed, I decided I no longer wanted to contribute to their businesses, nor ingest animals that had to endure such neglect.”

Junior Julianna Carroll may not be a vegetarian but is also engaged in a strict diet. “ I learned I was gluten free when I got really sick and could not eat anything without experiencing some pain,” Carroll said. “When the doctor said I had to be gluten free I was a little disappointed because most food has gluten, but if it made me feel better than I was all for it.”

Carroll also has to put more effort into her meal planning, like vegetarians. “I have to cook a lot more often and eating at any restaurant is a struggle,” Carroll said. “I basically bring food with me whenever I go anywhere for an extended period of time.”

The commitment levels of these Ledyard High students are high, and avoiding meat and gluten will continue to guide these students toward healthy lifestyles.

Junior Megan Brawner is Sports Editor for the 2014-2015 “Colonel”. She serves as Secretary for the Junior Class, is a lead runner on the track and cross country teams, and takes pictures for “Inner Visions” and “Teen Ink”. 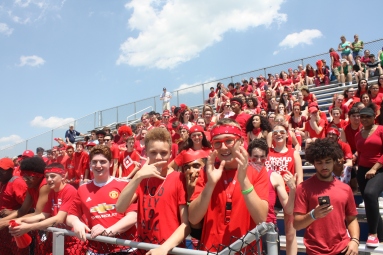 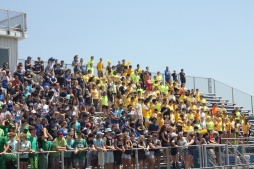 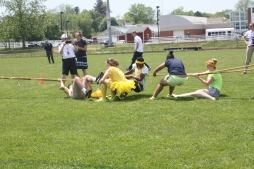 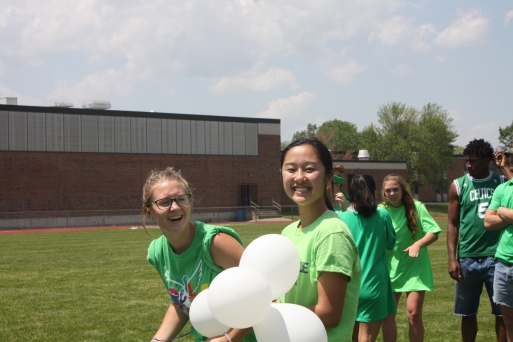 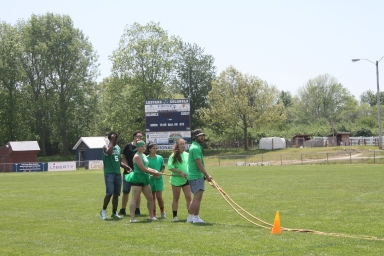 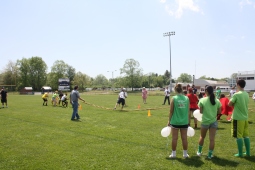 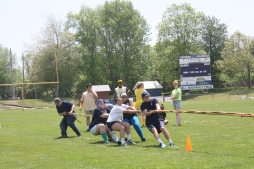 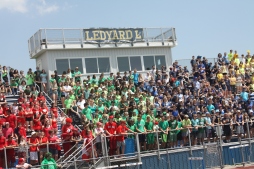 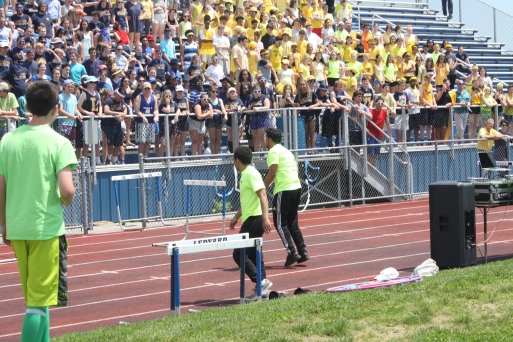 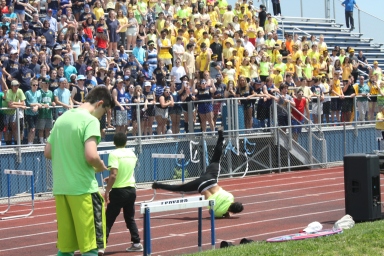 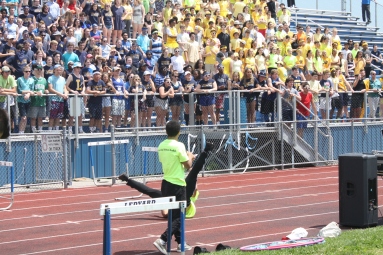 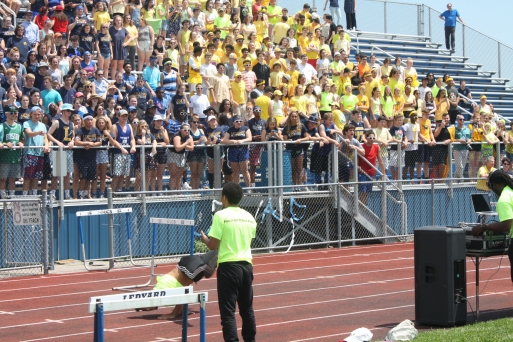 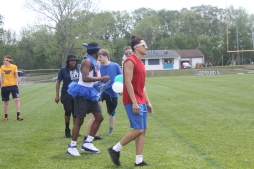 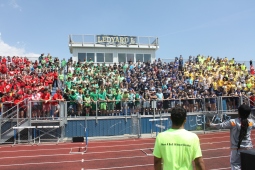 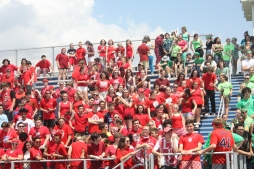 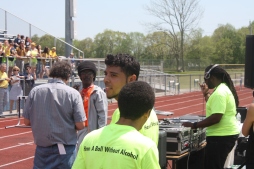 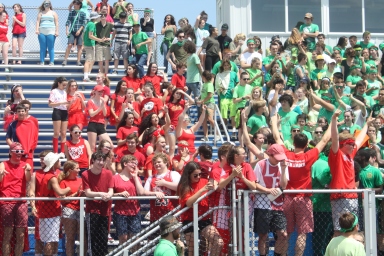 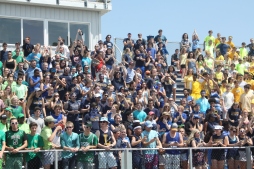 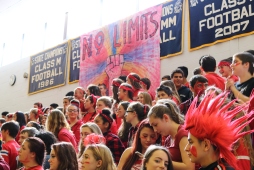 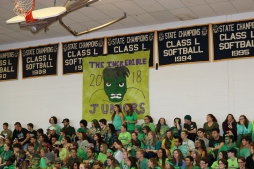 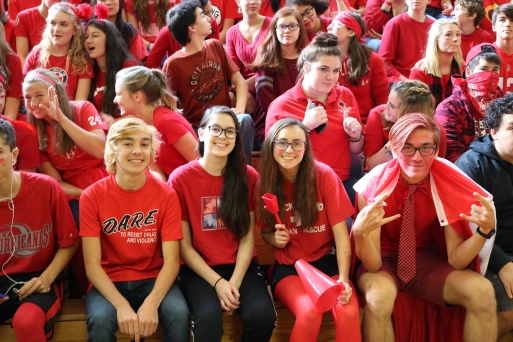 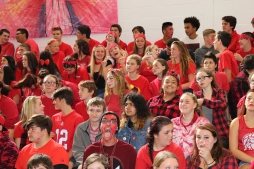 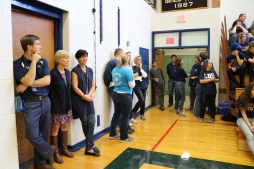 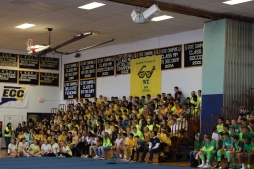 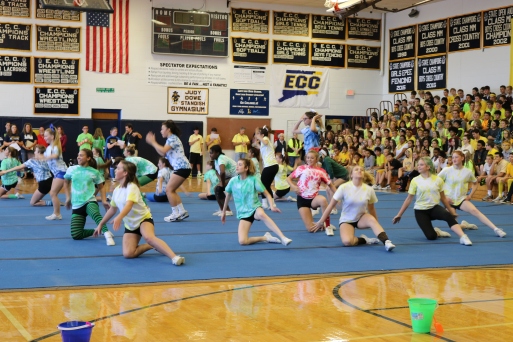 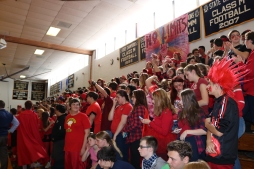 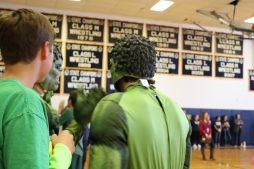 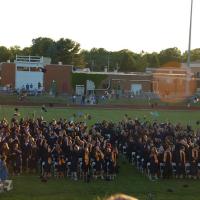