David Meade is a Christian numerologist who predicted the world would end Sept. 23. There was tons of evidence to support him, but the end of world didn’t actually happen. Meade said there’s a new Doomsday date: Oct. 15. Meade said his prediction about Sept. 23 signified a day that catastrophic events would begin to occur and that October would be the “month of action,” starting seven years of war and disaster.

Is this a load of bologna or will this actually happen? 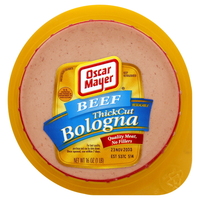 Junior Cassidy Carroll is a staff writer for the 2017-2018 Colonel. She plays varsity cross country, lacrosse, and track for LHS while also being a member of NAHS. Outside of Ledyard, she’s often taking part in daring adventures…but she didn’t share any.