It’s the middle of winter and forecasts are shifty around this time of year. Kids and parents are both searching for their school’s name to go across the bottom of the TV on the weather channel. Delays and closings are mainly expected throughout the months of December, January, and February. So what is there to do if there is a snow day and there is absolutely nothing to do? Watch movies all day!

“Love Actually”: This heart-wrenching movie begins with nine different couples and it follows their lives and relationships with their significant other. They all have one thing that connects them all: Love! It also shows how they overcome their difficulties with their significant other right in time for Christmas. “Love Actually” is rated R and came out in 2003. This movie is available to watch on Amazon Prime.

“St. Elmo’s Fire”: A group of friends just graduated from college and each of them has a career to pursue. After graduating, they realized they’re going through the motions of change. They have to transition from school to adulthood, but somehow they can’t grasp the difficult and adult responsibilities. Their hangout spot, St. Elmo’s Bar, is also used to symbolize all of them growing up in the end. St. Elmo’s Fire is rated R and came out in 1985. This movie also appears on Amazon Prime.

“A Christmas Carol”: This movie follows an old man, Ebenezer Scrooge, during the month of December, right in time for Christmas. He has greedy, cold-hearted tendencies that push people away, especially for the holidays. His nephew was following right in his steps, over-working his employee’s and yells at people who do charity work. His former partner came back in spirit form to warn him to save him from his fate. The spirits who come to visit him try to show him scenes of his life that had potential happiness. The spirits try to get him to change the future, so that fate is different and the story is faced with a challenging turn. This movie is rated PG and came out in 1984. This Christmas movie is on Amazon Prime.

“Frozen”: During the winter months, childhood friends spend an afternoon at a ski resort. Before they went home, they decided to go one last time down the mountain. They thought this would be a good last run until a storm was approaching. Soon after, the resort had closed early because of it. Being stuck on a chairlift gave them a chance to make a very important choice to make. This movie is rated R and came out in 2010. This thriller appears on Amazon Prime.

Senior Alexus Oswell is heading to Dean College in the fall. Enjoys photography and hiking, especially in the spring. 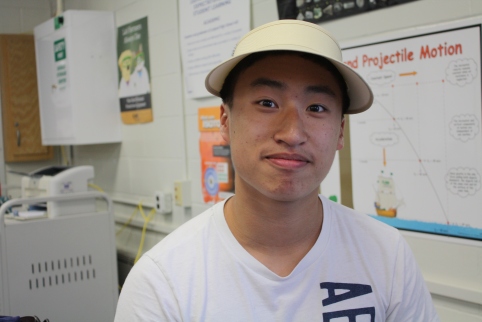 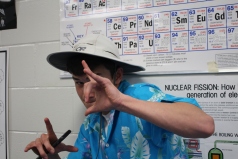 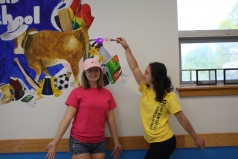 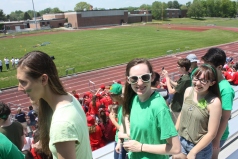 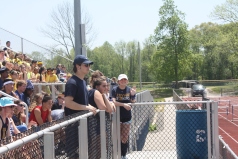 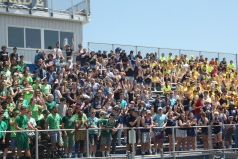 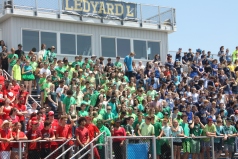 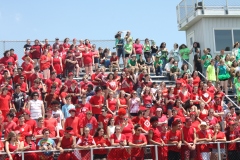 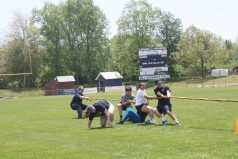 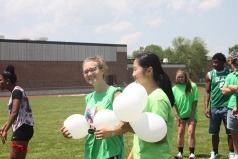 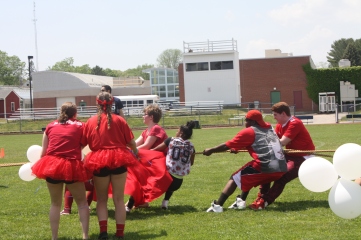 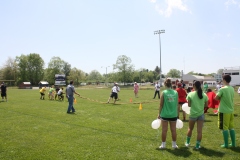 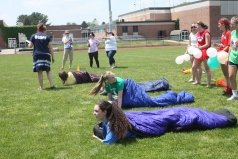 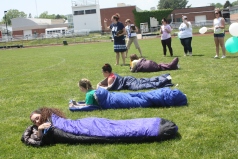 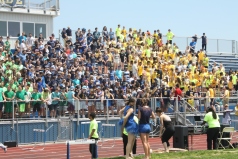 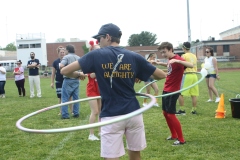 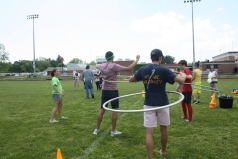 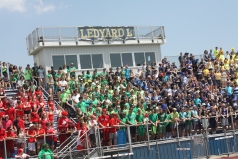 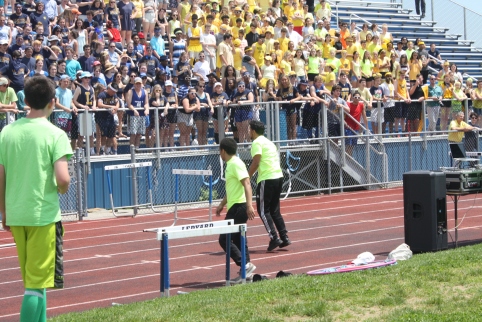 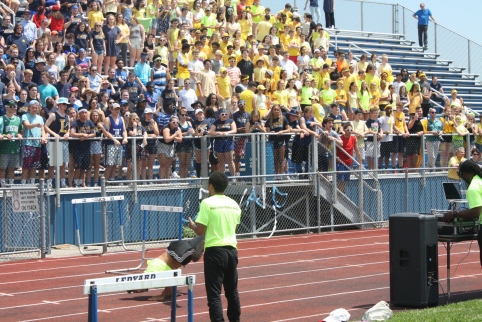 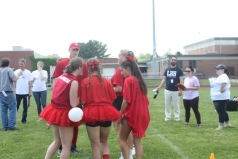 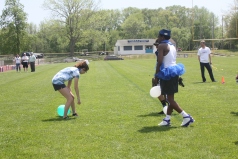 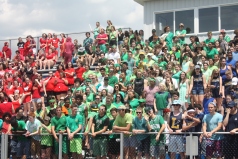 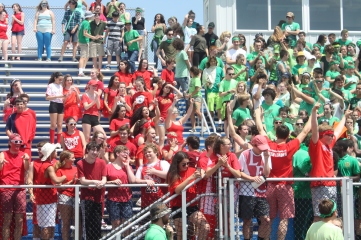 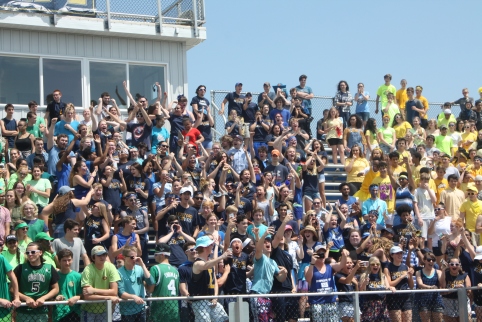 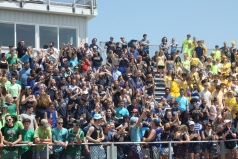 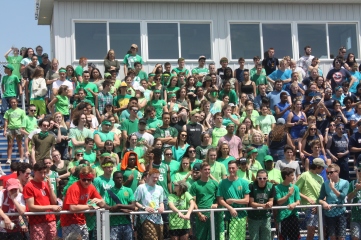 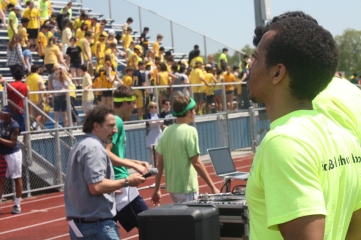