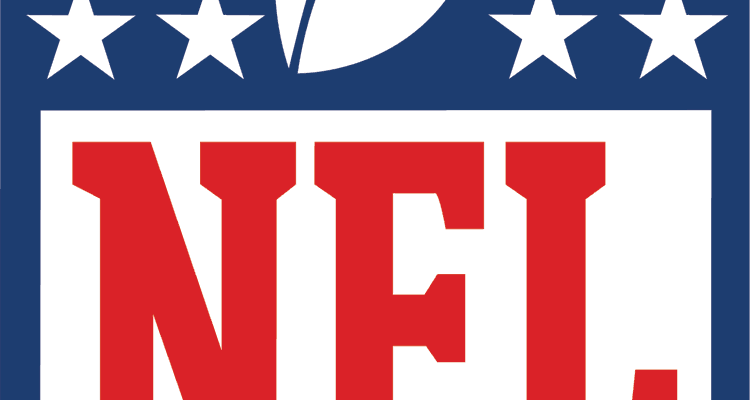 The annual Super Bowl is arguably one of the biggest nights for football fans, and even a pandemic can’t stop their devotion to the beloved sport. Thousands of fans across the country gathered in large groups to watch the televised event, ignoring COVID-19 protocols. The worst of the parties was in Tampa, Florida, where celebrations spiraled out of control after the Tampa Bay Buccaneers claimed victory. Maskless fans poured into the streets and celebrated with each other.

Amid the spread of new strains of coronavirus and the ever-growing number of positive cases, health officials were urging people to refrain from having Super Bowl parties this year. There was concern that the Super Bowl would become a superspreader event and these fears were only confirmed by the reckless events that took place in Tampa. The game itself took place at Raymond James Stadium, which had lowered its capacity from 66,000 to a mere 22,000. Other seats were filled with cardboard cutouts. When news of the Buccaneers’ win broke out, ecstatic fans mobbed the areas surrounding the stadium, where masks and social distancing continued to be ignored.

Obviously, it was made very clear that Super Bowl festivities would be different this year. That is why the events that occurred in Tampa are just plain irresponsible. Fans’ viewing experiences would still be equally enjoyable from the comfort and safety of their own couches, without having people over. Incidents such as these are the reason why the United States has struggled to contain its COVID-19 cases, compared to other countries. New Zealand is a prime example of how social distancing, wearing a mask, and following all guidelines will flatten the curve. New Zealanders no longer have to wear masks in public and are enjoying outdoor concerts once again. We are just about a year into the coronavirus pandemic, and people are continuing to make reckless decisions that only endanger themselves and others. Yes, the Super Bowl is an exciting event for many, but that does not mean safety precautions can be simply thrown out the door.

Junior Olivia Post is a co-editor for the 2020-2021 Colonel. She is a member of the music program and the track team. In her free time, Olivia can be found reading or obsessively aligning photos on yearbook spreads.